THE CASE FOR INVESTMENT

The Paul Simon Public Policy Institute benefits students and well as the greater community and region thanks to the generosity of donors. Following are just a few ways you can make a difference. To discuss these and other opportunities to support the Paul Simon Institute, contact SIU Foundation at 618/453-4900.

The Paul Simon Public Policy Institute, named for its founder, the late U.S. Sen. Paul Simon, embraces a mission that sets it apart in the world of public policy. While many of its peers are considered “think tanks,” at the Simon Institute we aspire to be — in the words of Sen. Simon himself — a “do tank.” We work directly with elected officials and others to shape policy and effect change, aiming for concrete actions and positive results.

The institute is a crossroads for ideas and people, welcoming noted leaders in government, journalism and other fields. It is a source for fresh, insightful public policy research and analysis. And it is a force promoting ethical conduct in government, opportunity and fair treatment for people in America and throughout the world, and engaged, effective citizenship —  particularly among young Americans.

We fulfill this ambitious mission in several ways:

As we celebrate the 20th anniversary of the Simon Institute’s founding, we are committed to continuing and building on the work our founder began, enriching our programming and extending its reach. New philanthropic investment in three areas of priority will be essential to our success.

Sen. Simon was a strong believer in developing human capital through programs that enhance career opportunities for young people. With this in mind, we are working to expand, in number and value, the scholarships available to students involved with the institute. These scholarships are an instrument of opportunity. They help ease the burden of debt our students take on over time and reduce the financial pressures they face now, allowing them to focus on their studies and deepen their involvement in Institute programs. In short, scholarships advance the institute’s goal of educating and inspiring young people who will step forward as committed citizens and future leaders.

Among the most important of the institute’s programs are those designed to support and engage students from under-represented groups, in particular:

With additional support, the institute seeks to increase the number of students able to benefit from these career-building and life-changing experiences.

At the Simon Institute, engagement with our community is integral to our mission, whether through forums, conferences and educational events; through public polling; or through our annual Leadership Weekend, which brings several dozen high school students from the “metro east” area of Illinois to campus for two days of activities. Initiated 14 years ago, the event focuses on developing the leadership potential of African American young men, reinforcing positive qualities, building skills, and increasing career awareness. The institute is committed to the ongoing success of these many events and programs and recognizes that the best way to secure that success is through stable support. For this reason, we are seeking new philanthropic investment in the Paul Simon Public Policy Institute Endowment, a source of long-term funding for our programs. 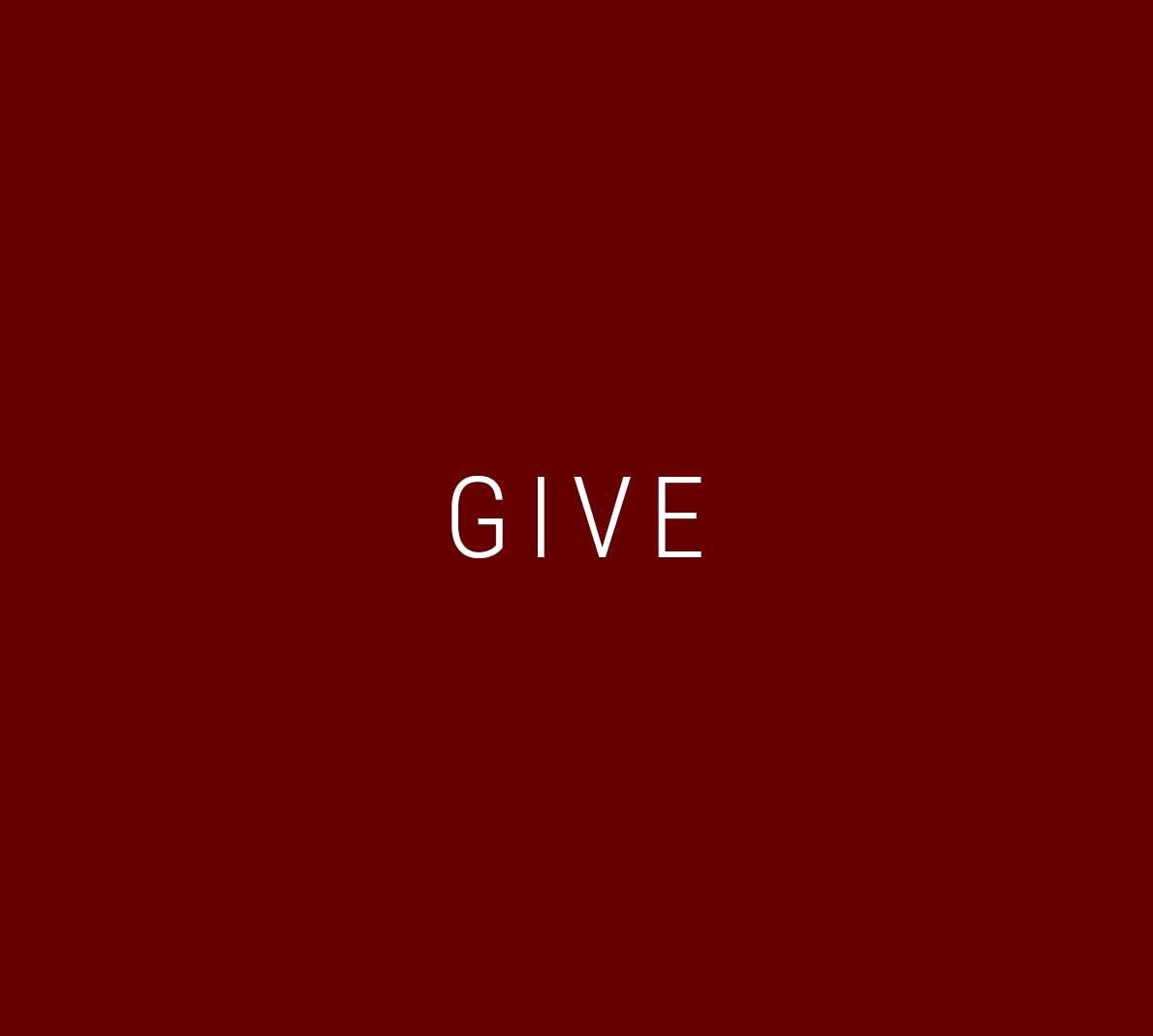 “Through the Lane internship, I served as a communications intern for the Illinois House of Representatives. After my internship, I was hired as a district manager for the Illinois House of Representatives. This would have never been possible without the relationships I built through the institute and the large network it exposed me to.”

Forever SIU campaign goal is $500 million and we have currently raised $201 million.